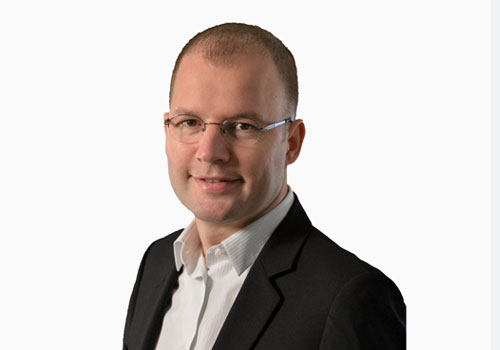 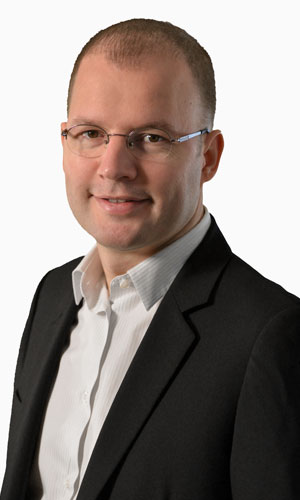 With over twenty years of experience as a top executive within enterprise software, Alexandre has a proven ability to build and lead high performing organizations. In addition to being a thought leader, he is passionate about cutting edge technologies such as artificial intelligence, machine learning, cognitive computing and natural language processing. Prior to being appointed CEO of Sinequa, Alexandre co-founded and was Chief Technology Officer of eFront, a data-processing software vendor specializing in the financial industries.

He graduated from Ecole Polytechnique and the Ecole des Mines. Alexandre is a champagne and travel enthusiast with a genuine passion for Japan. 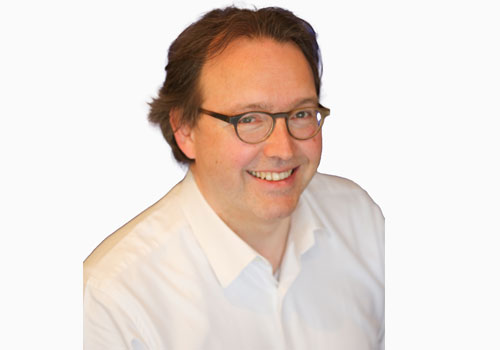 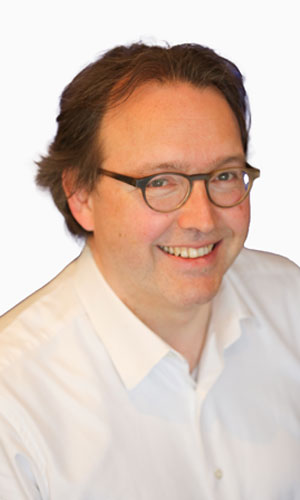 As founder & Managing Partner, Jean has driven Jolt’s vision and led its development since 2012. The impetus behind the founding of Jolt was Jean’s realization that the best risk-adjusted returns typically come from late stage & growth rounds in companies that no longer face technology risk.

Prior to founding Jolt Capital, Jean was Managing Partner at Sofinnova Partners, running the IT practice with a focus on telecom and wireless markets. Preceding his career as an investor, Jean was the CEO and founder of 4 companies with successful exits, including SLP InfoWare, which he sold to Gemplus in 2000 for $60m and then became VP Telecom Solutions & Applications for the larger group. 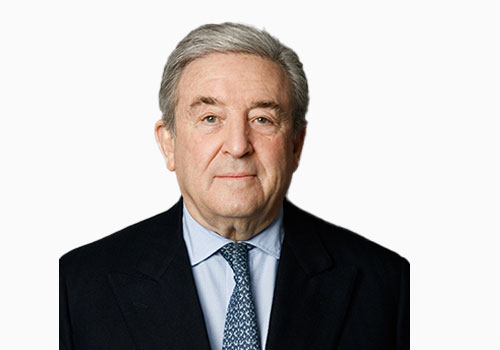 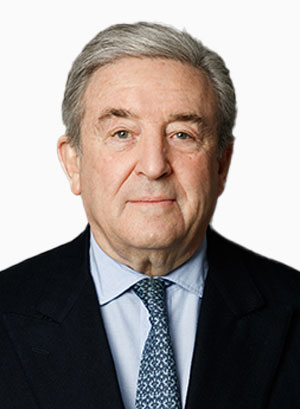 Léon serves as an Independent Member at Troismer. He serves as a Board Member at Sinequa. Mr. Seynave serves as Chairman, Board of Directors at Stanhope Capital. He is a Co-Founder of Mitiska, a holding company listed in Brussels with stakes in several leading specialized retail companies such as Brantano, AS Adventure and Fun. In addition, he holds directorships in De Persgroep (B), ASK (F), Audley Capital (UK) and Stanhope Capital (UK). Previously, he worked as an investment banker at White, Weld & Co., New York and Crédit Suisse First Boston in London.

He also founded Vente-Exclusive.com in 2007 – the Belgian leader in online flash sales – merged in 2015 into Veepee.com, the European leader, of which he is now a Board member. He is also a Board member of Tikehau Capital (Paris).

Léon has over 30 years of experience in the specialty retail sector. He holds a degree in Commercial Engineering from the University of Leuven, Belgium and an M.B.A. from the Wharton School of Commerce and Finance of the University of Pennsylvania. 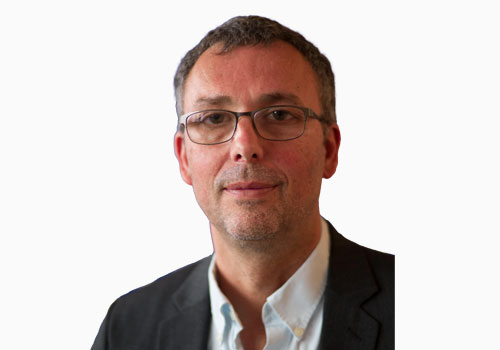 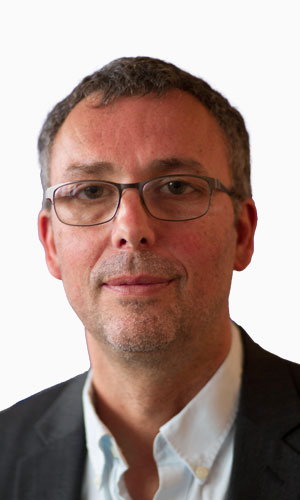 A renowned expert in Artificial Intelligence (AI), Philippe’s extensive entrepreneurial career has centered around intelligent systems and software. Prior to joining Jolt Capital, Philippe was the CEO & co-founder of Evercontact, the service that keeps your address book and CRM automatically up-to-date. Before Evercontact, he founded and led Sinequa as CEO. Philippe remains a board member of Sinequa, and is also currently a Director of both Ooreka and Predictice.

Philippe holds a PhD in AI/Natural Language Processing (NLP) from Paris-Diderot University and a Software Engineering degree from Telecom ParisTech. In addition, Philippe holds 2 US Patents in NLP (i & ii). A keen kitesurfer in his spare time, Philippe has also written a book on Management within the context of Game of Thrones, “Winter is NOT coming“. (First Edition, 2016)