The unexpected complexity of data connectors 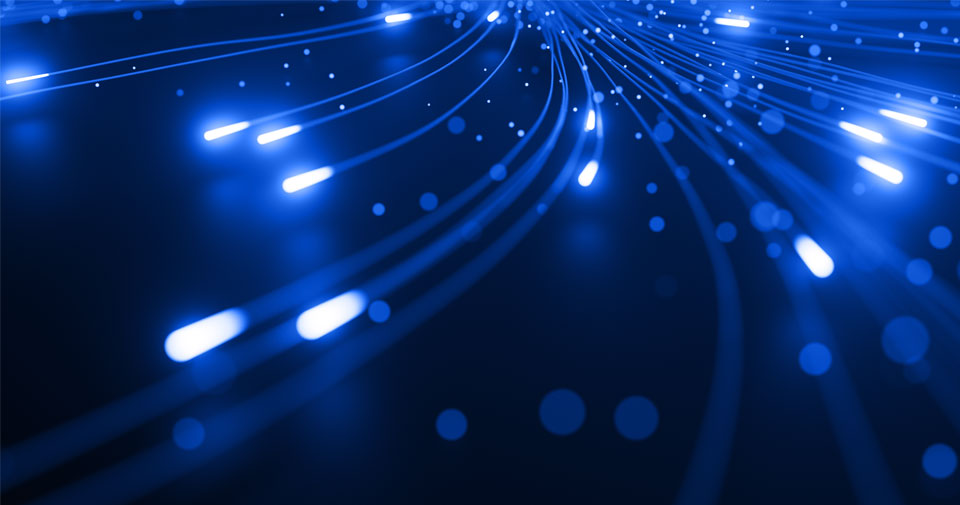 A connector is a program that fetches data from an external system to bring it into your system. How hard can it be to make one? By that definition, the following command line is already a connector:

It uses the Github API to retrieve the list of Sinequa’s public repositories and stores that information in a JSON file. In certain conditions, it would be perfectly fine to use this simple command line in a project: It is simple, reliable, and easy to understand, modify and maintain.

However, in general, this “connector” would be lacking a lot of capabilities. These requirements are easy to miss at the beginning of a project, but they may be critical.

Let’s take a look at these missing capabilities:

In the example above, we fetch Sinequa’s list of repositories and store the response as-is. But say we want to fetch any user’s list of repositories and perhaps only store a specific subset of the response. You can address these needs by adding parameters to your connectors and letting a user configure these parameters before running them. But this entails other problems:

Beyond configuration management, connectors are generally part of a more extensive, more complex system. Connectors may be launched by one process and consumed by another, while other processes may be in place to schedule and monitor the others' executions, or collect logs to enable troubleshooting. The connector configuration might also be coupled to the more extensive system (for example: which database should the connector feed).

They are also generally not alone: If you need to connect to multiple external systems, then your connectors will probably share certain functionality and parameters (eg. “Ignore these file extensions” or “Use that SSO system to authenticate”, etc.). This means that they will share common parts, while others will be specific.

In other words, connectors do not exist in a vacuum: A standalone prototype may work fine on its own, but it will need to obey several conventions and protocols, to be integrated in the more extensive system.

As a consequence, connectors are not a commodity. It is generally not possible to take a connector from Github and use it in your project. It is also challenging to subcontract the development of connectors to independent developers who —although very good— might not know well the larger context and produce inconsistent software.

Our one-line connector is hidden behind a friendly user interface letting users control anything it does. However, configuration has its limits: Even with hundreds of parameters, unforeseen needs always arise at some point in the project.

The solution to this problem is to expose some “hooks” at different stages of the connector execution (for example, initialization and data post-processing), letting users customize the connector's behavior with some ad hoc code or commands.

For example, external systems generally require some authentication. You may need to write code to authenticate with a Single-Sign-On system providing you with a token. This code could be “plugged in” the initialization of a connector to allow the token to be passed with each request made by the connector.

Hooks can be very powerful, but exposing a set of APIs to users has some consequences you must be aware of:

In general, end users prefer to visualize the most recent data in their system. This means you will want to run your connector regularly or even as frequently as possible. But this raises various interesting questions:

The first consequence is that your connector will need privileged access to the original data source. For example, a “service account” will be created with special rights allowing the connector to see everything.

This is generally not a problem at the prototyping stage because you can test your connector with fake or non-sensitive data. But at the production stage, the people in charge of the original data source will need to entrust you, your connector, and the more extensive system around it with what is essentially a “key to their house”. Your connector better be well-secured and not break anything in the source system, or else their owner will never let you in again!

A second consequence is that the security of the original system should be “propagated” into your system. Therefore, your connector should retrieve data and the security associated with that data, and your system should enforce that security when users try to access it. This is challenging when you have multiple connectors and data sources, because they may be using different types of user identities and various types of security models. Reconciling these differences can be difficult technically, especially when considering that the list of users and their access rights are constantly evolving within a large organization.

This is challenging when you have multiple connectors and data sources, because they may be using different types of user identities and various types of security models. Reconciling these differences can be difficult technically, especially when considering that the list of users and their access rights are constantly evolving within a large organization.

A connector may not be the most sophisticated part of your system, but it should be one of the most robust and reliable. The difficulty is that even if the connector itself is reliable, the external system might not be. What if the service account is revoked? What if a software update breaks an API you rely on? What if the authentication system changes the protocol you were using?

The difficulty is that even if the connector itself is reliable, the external system might not be. What if the service account is revoked? What if a software update breaks an API you rely on? What if the authentication system changes the protocol you were using?

In software development, automated testing detects problems before the software goes into production. But with connectors, you cannot just test your software. You also have to test the software you are connected to.

Taken individually, these capabilities are all manageable, and there exist open-source libraries and software vendors to help along the way. However, integrating them all into a consistent system and maintaining them for years is difficult. Software can easily be more complex than the sum of its parts, especially when some parts were not anticipated from the start. 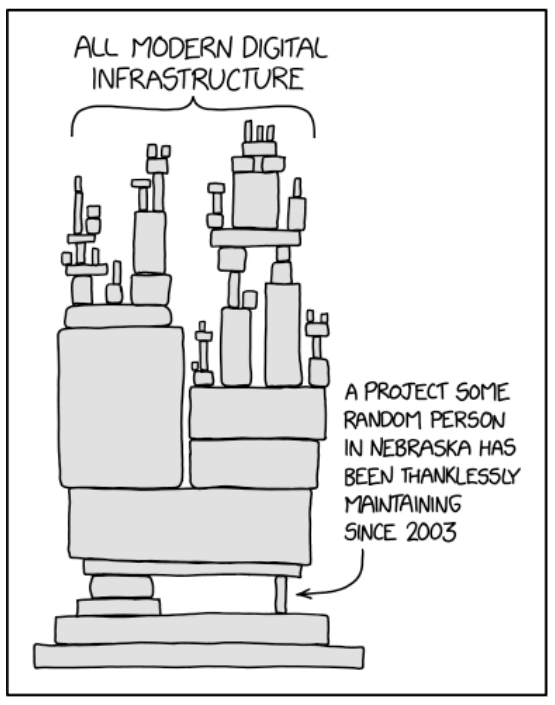 Everything You Need to Know about Insight Engines

In recent years, the idea of enterprise search has evolved from simple text-based keyword-type queries, giving way to far more sophisticated capabilities. The latest incarnation is known as the "Insight Engine.” ...

The past decade has seen the democratization of data analysis . Armed with Tableau or Power BI tools, data analysts can quickly digest vast amounts of data to uncover useful ...

Recently, we announced that Sinequa Search Cloud is now available through Microsoft Azure Marketplace. This blog post explains how acquiring our solution directly from the marketplace brings additional benefits to your ...